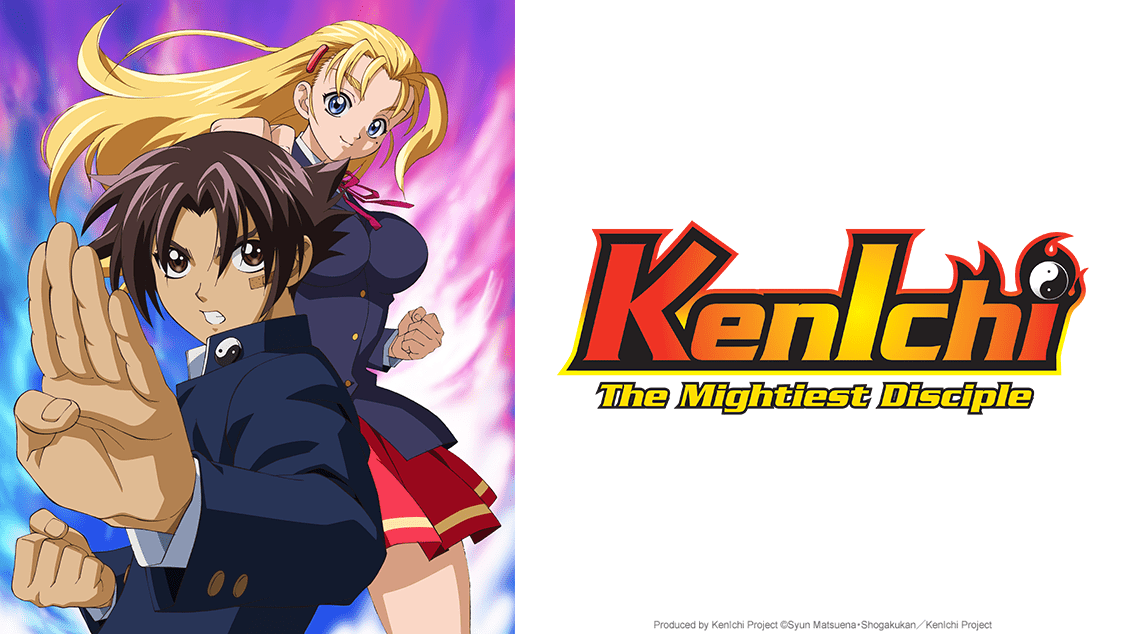 It’s time to get the blood pumping with some martial comedy, because Crunchyroll is adding Kenichi: The Mightiest Disciple, a  2006 – 2007 TV anime based on the martial arts comedy manga by Syun Matsuena, to its online streaming catalog. The series is directed by Hajime Kamegaki and features animation production by TMS Entertainment. Crunchyroll describes the story of Kenichi: The Mightiest Disciple as follows: 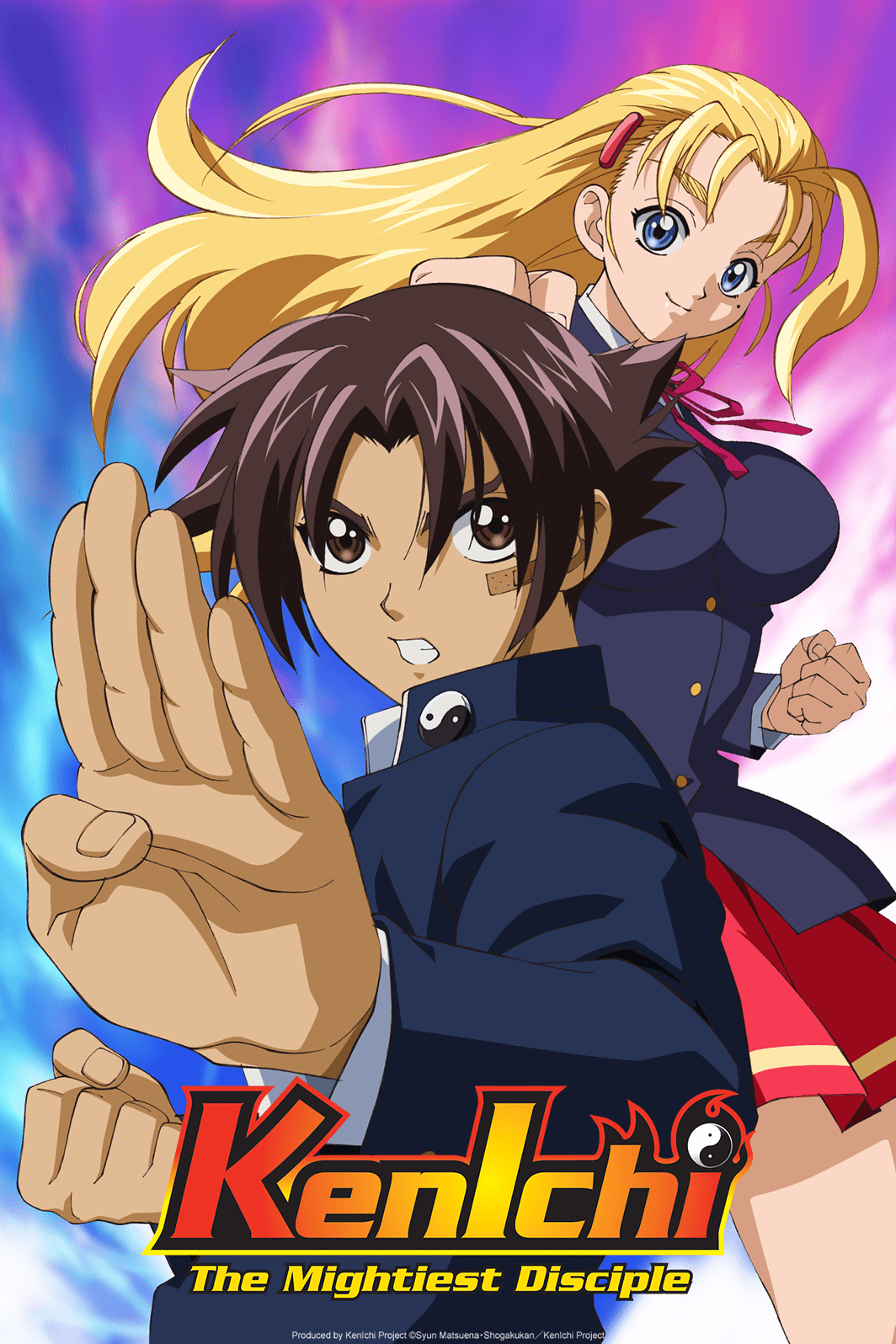 Kenichi, who has been bullied but wishes to be strong, joins Karate club upon entering senior high school. However, he gets picked on by the other pupils in the club everyday. One day, Kenichi meets Miu, a beautiful girl who has just transferred from another high school. On Miu’s suggestion, Kenichi decides to be a disciple of Ryozanpaku, a mysterious training establishment. Kenichi could not imagine the brutal training he receives from the martial arts masters there…  However, now Kenichi is marked by Ragnarok, a street gang group, and he is constantly defending himself from them.

Episodes 1 – 25 of Kenichi: The Mightiest Disciple will begin streaming on Crunchyroll at 3pm Pacific in the United States, Canada, Central America, South America, and the Caribbean. The release of Episodes 26+ is currently still to-be-determined. Paul Chapman is the host of The Greatest Movie EVER! Podcast and GME! Anime Fun Time.