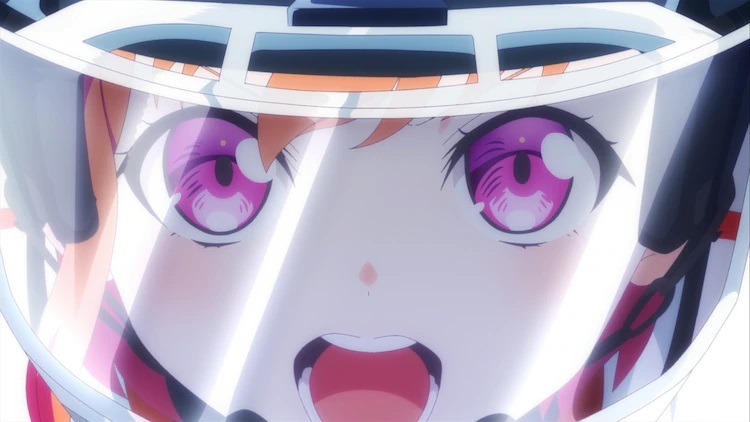 Ahead of the girls from PuraOre! Pride of Orange jumping on the ice for the first episode of the TV anime, the official website for the series released a brand new visual of the Nikko Dream Monkeys before the first episode airs in Japan tonight. 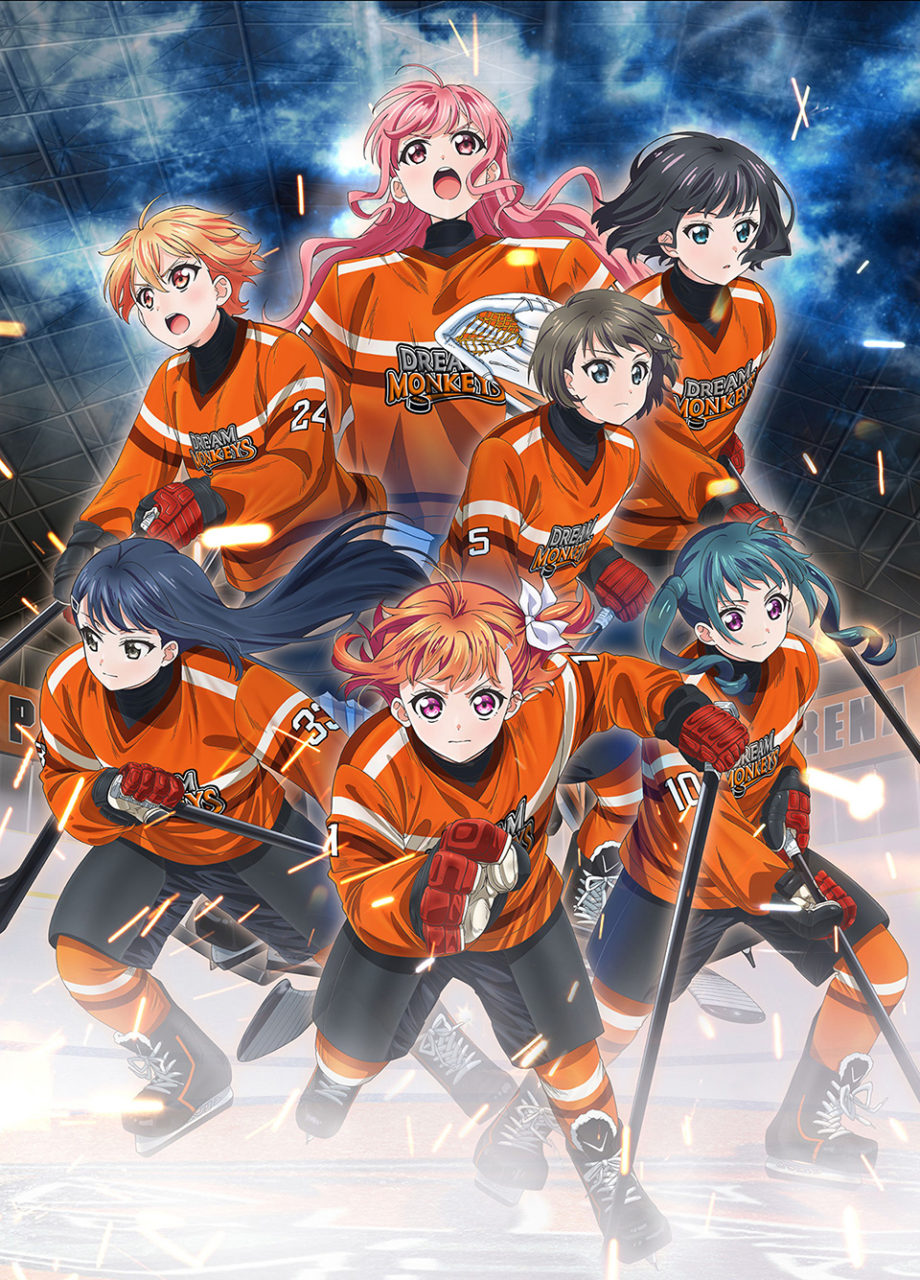 Set in Nikko City in Toshigi Prefecture, PuraOre! Pride of Orange follows the athletic adventures of Manaka Mizusawa, a middle school student who becomes infatuated with ice hockey (along with her little sister Ayaka and her childhood friends Naomi and Kaoruko) after witnessing the Nikko Dream Monkeys practice. The girls officially join the team and experience the trials and tribulations of ice hockey together.

The PuraOre! Pride of Orange TV anime is directed by Takebumi Anzai at anime studio C2C. The series is scheduled to begin broadcasting in Japan on October 6 at 10:30 PM with Funimation streaming the series soon after on its platform.

Daryl Harding is a Japan Correspondent for Crunchyroll News. He also runs a YouTube channel about Japan stuff called TheDoctorDazza, tweets at @DoctorDazza, and posts photos of his travels on Instagram.