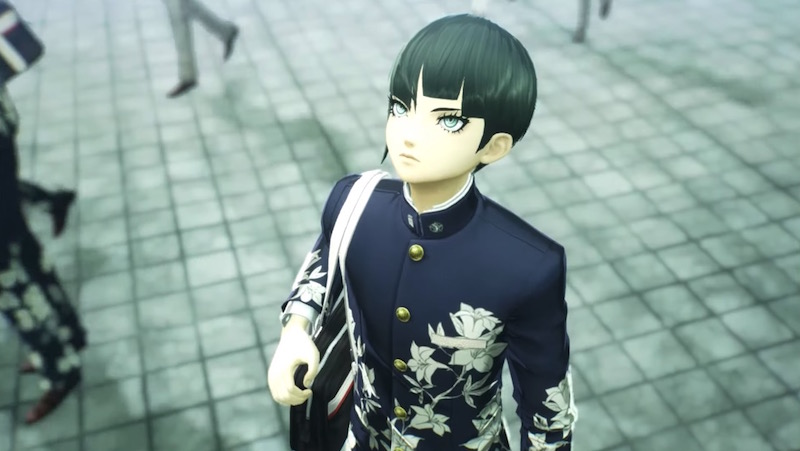 Atlus shared a new trailer for Shin Megami Tensei V, this time taking a moment to reveal the English cast. Key VAs getting in on the English version include Jeannie Tirado as Tao Isonokami, Mark Whitten as Yuzuru Atsuta, Ashlyn Madden as Miyazu Atsuta, Stuart Allan as Ichiro Dazai, Sean Crisden as Hayao Koshimizu, Cissy Jones as Abdiel, Ben Lepley as Shohei Yakumo, Laura Post as Nuwa, and Daman Mills as Aogami, and you can hear some samples below.

When a grisly murder scene in modern-day Tokyo blocks our protagonist’s walk home, an unplanned detour leaves him buried and unconscious.

He awakens in a new Tokyo, a wasteland ravaged by apocalypse now called Da’at…but before bloodthirsty demons can claim his life, a savior emerges, and they unite to become a mighty being neither human nor demon: a Nahobino.

With newfound power, the protagonist ventures through Da’at, an enigmatic realm filled with mythical deities and demonic tyrants in constant conflict for survival. Searching for answers, the protagonist must forge his own path in a battle between light and dark to dictate the fate of the world.

Joseph Luster is the Games and Web editor at Otaku USA Magazine. You can read his comics at subhumanzoids. Follow him on Twitter @Moldilox.