Smash Bros. Can’t Go Full Disney — But What If It Could? 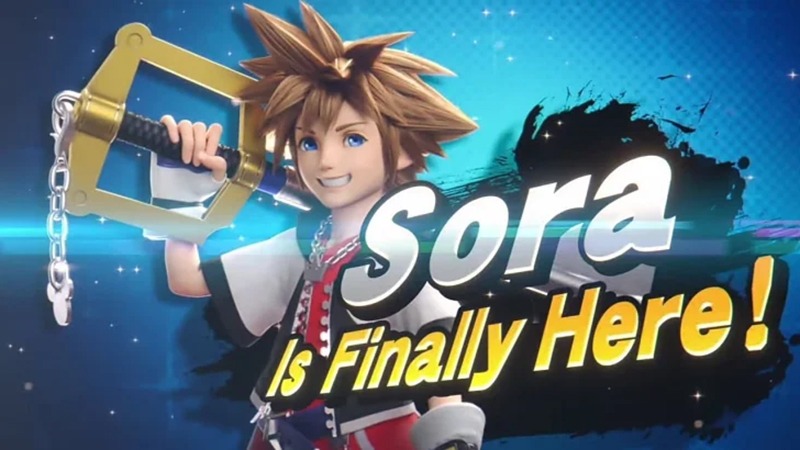 The big news today has been, of course, the addition of Sora Kingdomhearts to Super Smash Bros. And, we all know what that means — time to start adding every Disney character ever to the brawl!

Except… not. If you saw the announcement, you probably noticed that Disney-owned stuff got scrubbed. In fairness, that makes a lot of sense. Delving into the entire Disney Vault would be an expensive task. A fun one, but expensive. So, until — sorry, unless — Disney buys Nintendo, we’re probably not going to see Mickey Mouse getting Falcon Punched across the map.

But just in case that day does come, we’ve started narrowing the field, to make sure their first pick is a good one.

No One Who Could Be Seen as OP 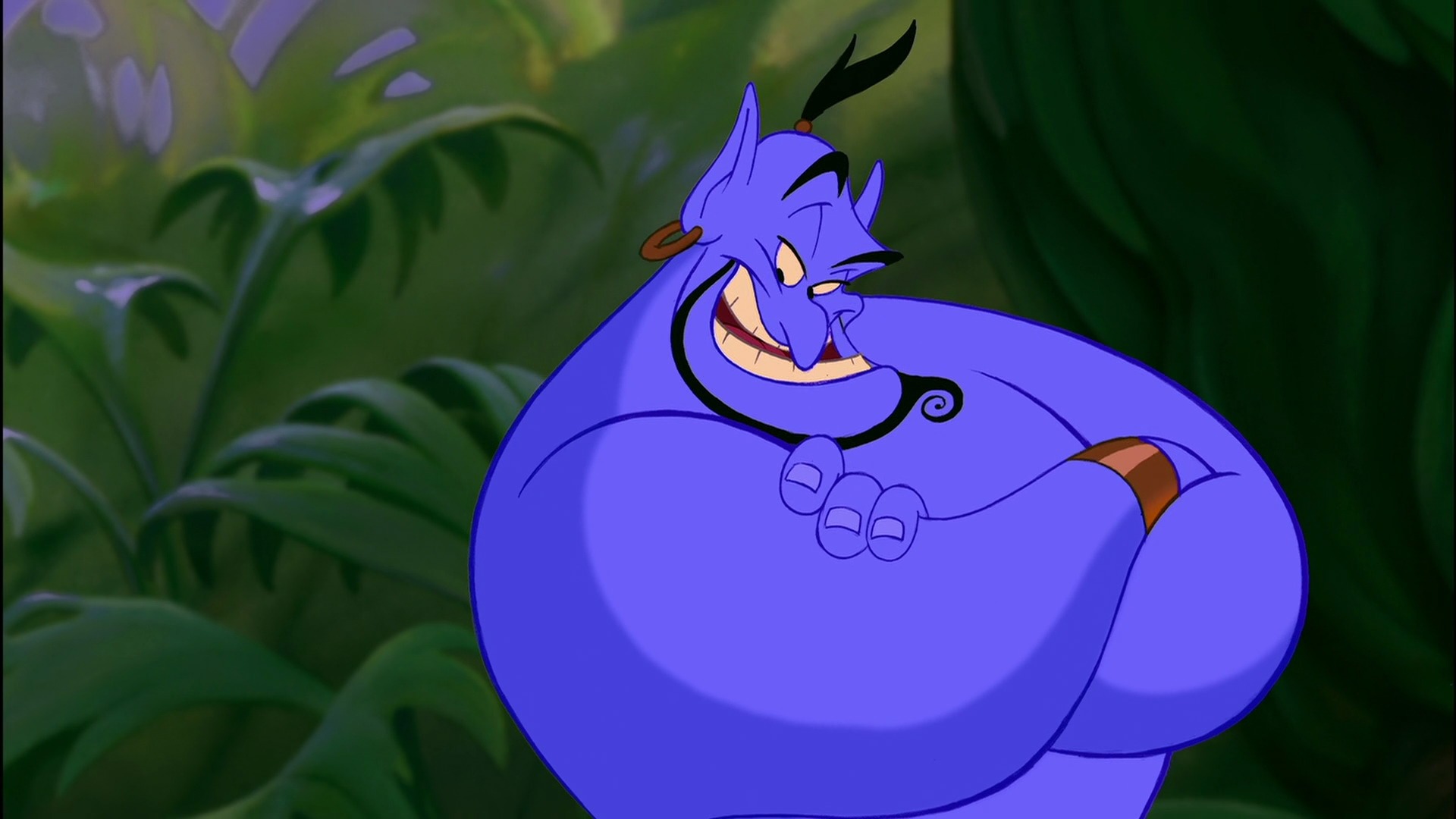 We’ve all been there: you’re playing Smash Bros. with your bros, somebody loses, and of course it’s because someone else’s character was too OP. Now, depending on the character, this could be true: there’s a reason both Bayonetta and Diddy Kong got nerfed in patches, and why you can only have one Meta Knight per team in tournaments. So ideally, new characters would have to be well balanced. Any character can be programmed to play fairly, but you know how it is: some will just be seen that way.

We can’t imagine bringing out, say, the Genie from Aladdin and not hearing at least one person call him cheaty. Which is a shame, because now we’re imagining all his different attacks and animations. Regardless, the more canonically powerful Disney stars would likely need to take a back seat.

Someone Who Doesn’t Already Get Tons of Screen Time 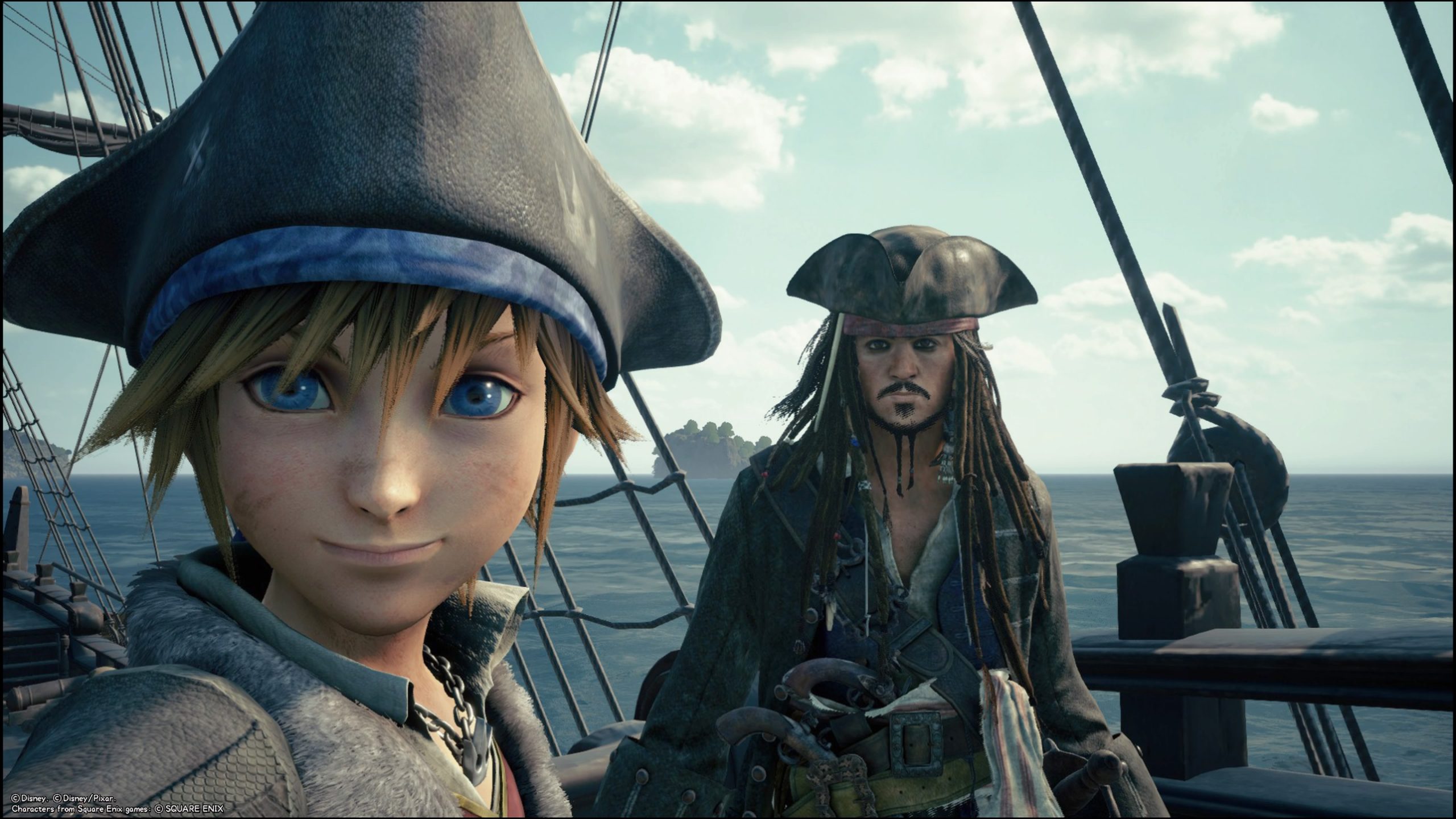 In the early days of Smash Bros., we got the big names as our basic roster. But with video games and spinoffs for everything, we don’t necessarily have to wait for a brawl to see fan-favorite characters. In fact, you’re more likely to see ignored characters (like, say, Isaac from Golden Sun) get requested. Simply because it would be a chance to see them again, because it’s not like we’re getting another proper game anytime soon.

To that end, the best tactic would be to forego mainstays like Mickey Mouse and franchise leads like Jack Sparrow. You can see them all day, every day. What you need is a character who’s broadly loved, but not already absolutely everywhere. You need someone everyone’s already waiting to see more of. You need… 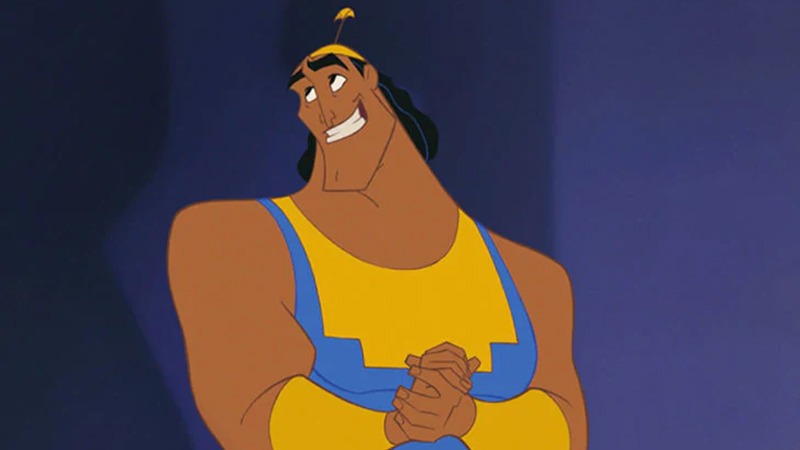 Yes, you heard me.

Going out to a distant planet to beat up Pikachu and Sephiroth sounds like the kind of errand Yzma would send him on, for one thing. For another, he looks like he could scrap, but doesn’t come across as being all-around overpowered. And, most importantly, the world always needs a little more Kronk.